The State Department of Manipur offered Acosa Sports Infrastructure Services to replace the old synthetic turf of the Imphal Stadium in Manipur. The Turf is new generation water based hockey synthetic turf, the same turf which was used in FIH’s Men’s World Cup at Hague, Netherlands.

Many Indian Hockey Team players belong from this region.Hockey is one of the most popular sport in this part of India.

“With the installation of new turf at Imphal Hockey Stadium, it will encourage more and more youngsters to once again start playing the game” — Mr Thoiba Singh, Olympian and President of Manipur Hockey 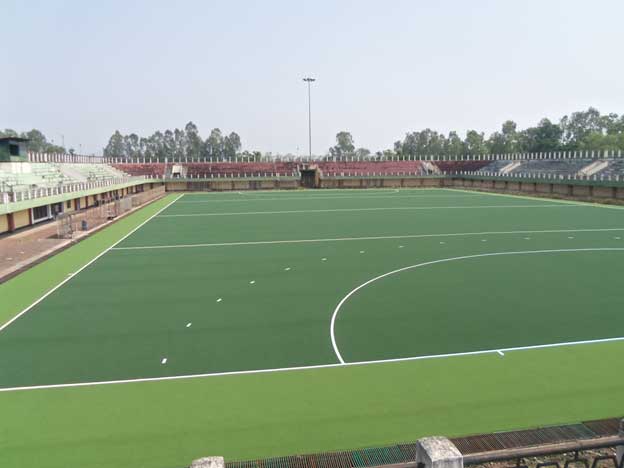